By the end of Year 2021, the total volume of clean hydropower transmitted by the Kunliulong DC Project has exceeded 27.7 TWh, 1/4 of the annual power generated from Three Gorges Dam. This is equivalent to reducing eight million tons of coal consumption and 21 million tons of carbon dioxide emissions.
The Kunliulong DC Project was fully placed into operation on December 27, 2020; it is a national multi-terminal UHVDC demonstration project and the first VSC-UHVDC project in the world.
The Wudongde Hydropower Station provides a steady flow of clean hydropower to the Guangdong-Hong Kong-Macao Greater Bay Area through the Kunliulong DC Project as these abundant energy supplies ensure economic and social development throughout this key region. During Year 2021, Yunan Province witnessed an increase in power consumption and that of 1.5 TWh of outgoing power. The maximum transmission capacity from the west to Guangdong increased by 3 GWh, reaching a new high in power load record nearly seven times.
Apart from providing Guangdong with safe and reliable electrical energy, the Kunliulong DC Project has transmitted 5 TWh of power to Guangxi since it was placed into operation. These actions play an active role in ensuring consistent power supplies in Guangxi during the 14th Five-Year Plan and promoting the low-carbon transformation of the energy system in Guangxi.
In the first half of Year 2021, the daily average of electrical consumption in Guangxi reached its new high several times. During that critical period, SCG provided 3 GWh of power support through transmission lines of Kunliulong DC Project by coordinating provincial electric power which effectively ensuring electrical supplies for work and life in Guangxi. 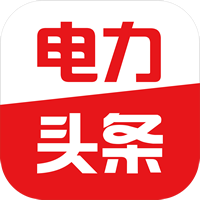 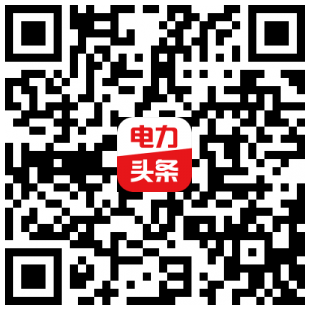 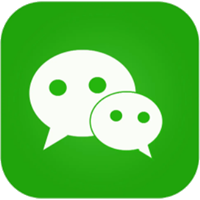 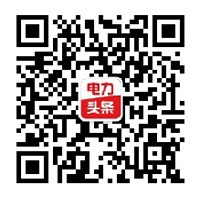 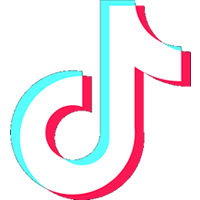 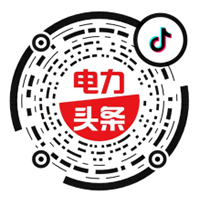 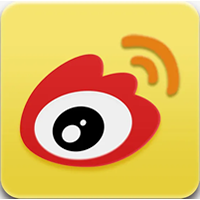 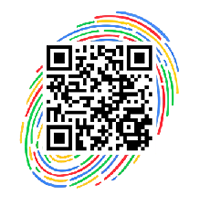